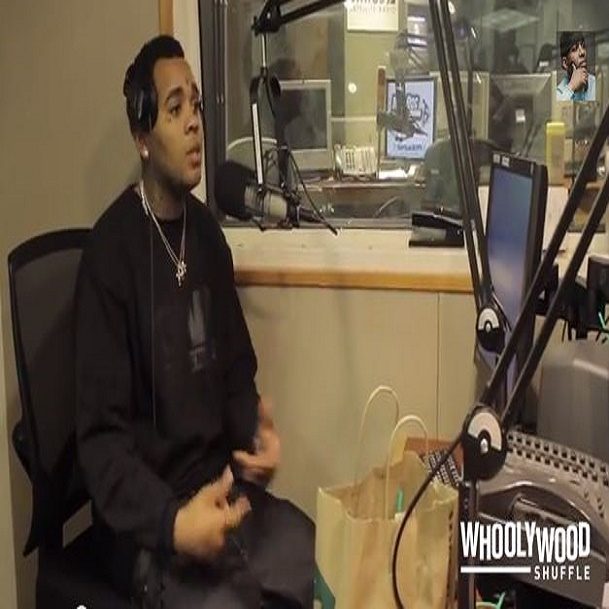 When it comes to rising talent, Kevin Gates is easily a rising king of the South, coming from Baton Rouge. His momentum has built over the past couple of years and concluding with his XXL Freshman cover. This has been all the talk in the hip hop world and the editor in chief made her media rounds.

Kevin Gates released Stranger Than Fiction earlier this year and he allowed his momentum to build from this. Going independent, Kevin Gates still has ties to the biggest label from his home state, Cash Money Records. All of this has helped him become the force he is.

DJ Whoo Kid invited Kevin Gates up to Shade 45 when he was last in New York City and he talked about his recent situations. Kevin Gates touched on Doe B, who died late last year, the XXL cover, and groupies. During the interview, Kevin Gates also spoke on his relationship with Cash Money.