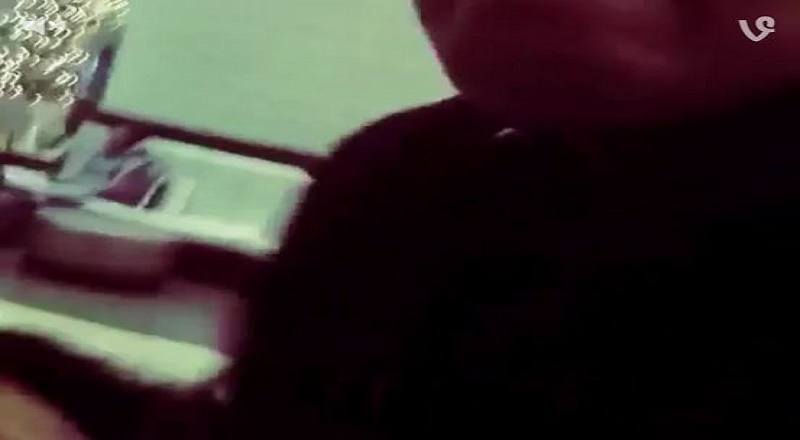 Often, there is a lot said about how Kevin Gates treats women. In concerts, he has hit female fans and he is known for sleeping with his cousin. But, Kevin Gates explained how each situation was taken out of context.

Kevin Gates is a different type of artist and he is more candid than most other celebrity figures. A lot of this comes from how he came into the game and where he is from. More recently, Kevin Gates got into another situation.

Recently, a video surfaced of a woman in a shopping mall and she was on camera. Suddenly, Kevin Gates walked up and he punched the woman in the mouth. From there, he began speaking into the camera.

Continue Reading
You may also like...
Related Topics:kevin gates