Home » Hip Hop News » Kevin Hart gets dragged by Twitter, for calling his daughter a hoe, in Netflix special, “Zero F*cks Given,” with fans calling the joke “disgusting” 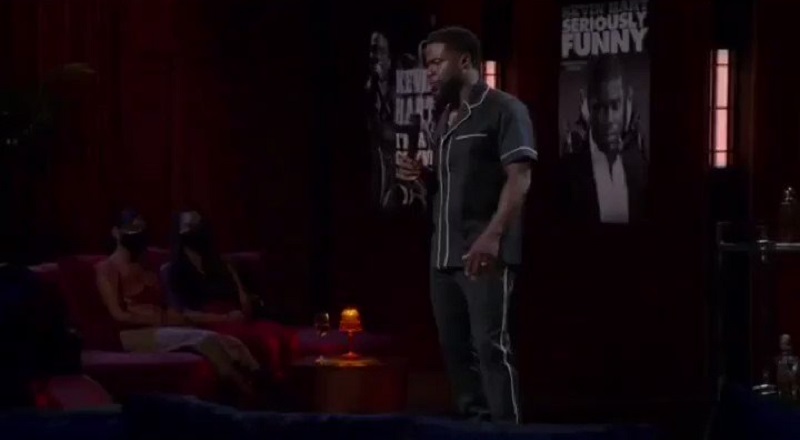 In his career, Kevin Hart has always been edgy, with his comedy. There are few boundaries that he will not cross. But, after all, that’s what a true comedian does, anyway, push the boundaries and make light of the serious topics.

Often, comedians are accused of going too far, which always leads to some level of backlash. Historically, all that has done is open the conversation to more uncomfortable topics. Still, this is the price a person pays, when they stand behind the mic.

Kevin Hart recently did his Netflix special, “Zero F*cks Given,” and he pushed boundaries, once again. This time, he called his daughter a “hoe,” in one of his jokes, about the boys liking her, at school. That comment has Twitter coming for him, but there are also people saying people are being too sensitive, as it’s only a joke.

Read the tweets about Kevin Hart below:

Continue Reading
You may also like...
Related Topics:kevin hart, netflix, zero f*cks given