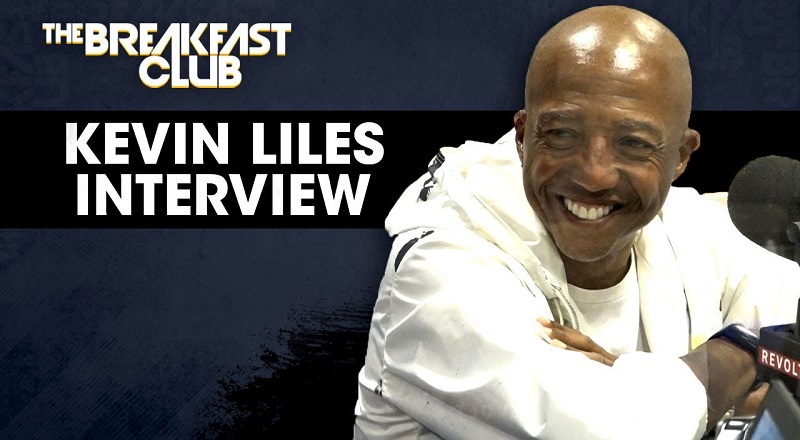 Veteran record executive, Kevin Liles, decided to do something different, eight years ago. After helping to create Def Jam, he took over Warner. In 2013, Kevin Liles decided to do it again, launching 300 Entertainment.

An independent label, 300 is distributed by Warner, via Atlantic Records. The label, in just eight years, has housed many of today’s biggest names. Just listing a few, 300 had Migos, Fetty Wap, Megan Thee Stallion, and Young Thug, on their roster.

Kevin Liles came to “The Breakfast Club,” this morning, where he spoke on building 300 Entertainment. During this conversation, with DJ Envy, Angela Yee, and Charlamagne Tha God, he also spoke on DMX’s life and death. This led to a conversation about artist development, artist publishing, how to survive the industry, and more.