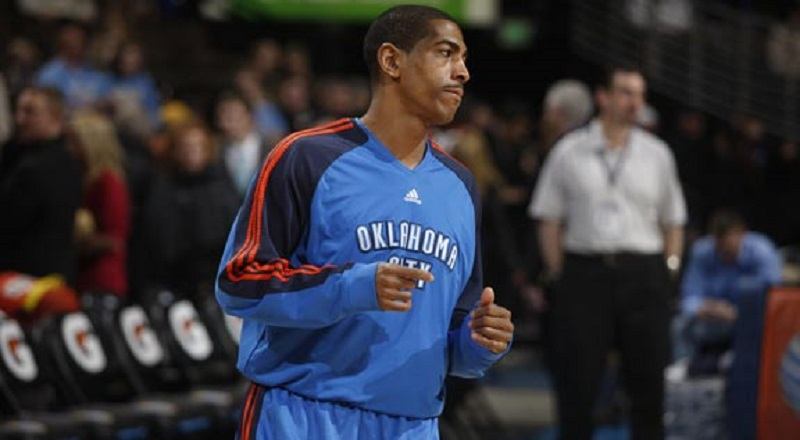 Throughout his NBA career, Kevin Ollie was an NBA journeyman. Most prominently, he played for the Philadelphia 76ers. His three stints took him from 1999-2001 and 2004-2008 with the team. But, Kevin Ollie ended his career with the newly founded Oklahoma City Thunder.

Kevin Ollie played his final season during the Oklahoma City Thunder’s first ever playoff run. While Kevin Ollie ended his career in 2010, this was the jumpoff period for Kevin Durant and the Thunder. Almost immediately, the team became a championship contender.

After being in the NBA champions discussion for three years, this season the injury-riddled Oklahoma City Thunder narrowly missed the playoffs. This is only the second time in franchise history the team missed the playoffs and the only coach the team has ever known, Scott Brooks, is fired. Many rumors point to Kevin Ollie pursuing the job, but he spoke out and said he will continue focusing on UConn.