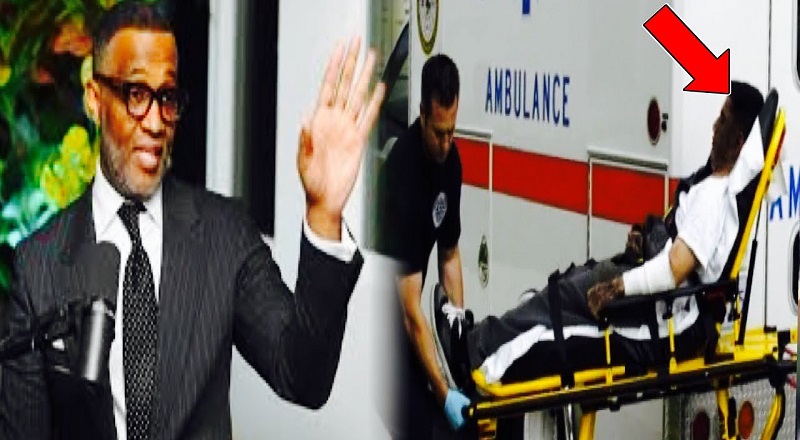 Kevin Samuels began trending on Twitter yesterday. There were reports of his death, which shocked many. Sadly, reports of Kevin Samuels’ death was good news to many. A lot of fans who did not like Kevin Samuels’ controversial commentary celebrated his death. As a result, those people faced backlash.

Kevin Samuels’ death has now been confirmed. Apparently, Kevin Samuels died while he was in his home. With confirmation of his death, now more details are surfacing. According to sources close to the situation, Kevin Samuels died of a heart attack. At 56 years old, Kevin Samuels proved it is never too late to find success. Not only did he become a part of the culture, he was having the biggest year of his career. Kevin Samuels built his platform from controversial statements about women and dating. As a result, Kevin Samuels became a social media fixture.

Source: Zee With The Tea

Continue Reading
You may also like...
Related Topics:featured, kevin samuels