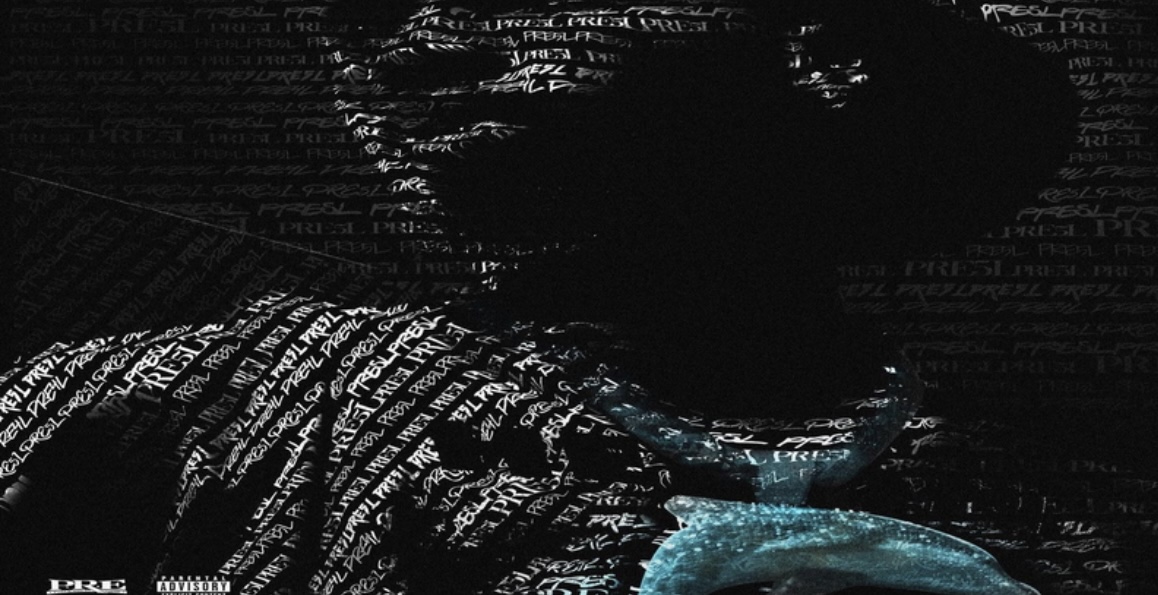 Key Glock’s first project of 2022 is finally almost here. This is his “PRE5L” EP, as he initially announced this, last week.

Now, Glock has officially revealed the tracklist, for PRE5L. This will contain five tracks in total, with no features.

The Memphis rapper also revealed that he initially had no plans to put out a project this year, but switched plans on that. Glock is also confident that PRE5L will be harder than all of the “BS” that’s been released lately.

Back in January, Glock did release a compilation EP, with the rest of Young Dolph’s Paper Route Empire record label. This was “Long Live Dolph,” as it contained nine tracks, which was led by Glock’s “Proud” single.

It’s been an emotional past year for Glock, as Dolph was shot and killed in Memphis, on November 17 of 2021. Dolph was targeted while purchasing cookies, at Makeda’s Cookies. Glock went on to post an emotional letter to Dolph on social media, as the two had been close friends for almost a decade. Glock has also been one of the biggest artists on Dolph’s PRE record label.

Check out the full tracklist for Key Glock’s “PRE5L” EP, below.