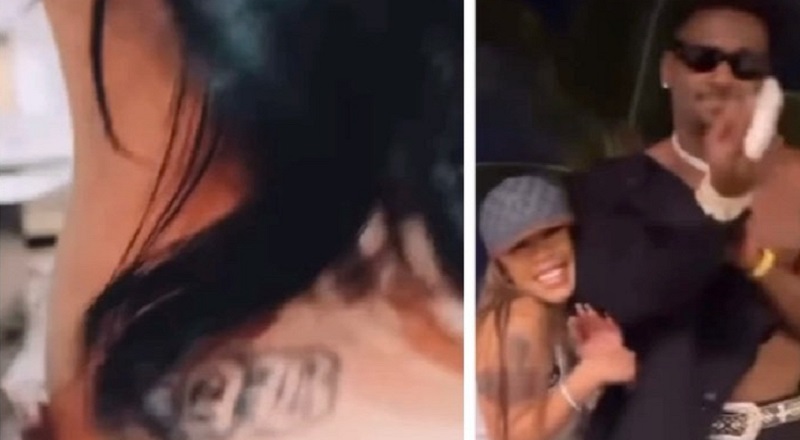 Keyshia Cole has had a rough love life. There are tons of albums and songs by Keyshia Cole that express this. Actually, Keyshia Cole’s first single, “(I Just Want It) To Be Over,” details this. Later singles, such as “Love” and “Enough of Love” expound on this. When Keyshia Cole explained why she was with Antonio Brown, she said she saw his struggles.

Keyshia Cole took to her IG Story, where she called Antonio Brown out. Basically, Keyshia Cole said she was breaking up with Antonio Brown. Cole said that she is raising a twelve year old son and she could not take that kind of disrespect.

Continue Reading
You may also like...
Related Topics:(i just want it) to be over, Antonio Brown, enough of love, featured, keyshia cole, love (keyshia cole)

More in Hip Hop News
Travis Scott donates $1 million in scholarships, to 100 HBCU students, to ensure that they have 2022 graduations with no financial issues
Lil’ Kim goes viral for doing the robot while performing her “Quiet Storm” verse at a recent concert [VIDEO]