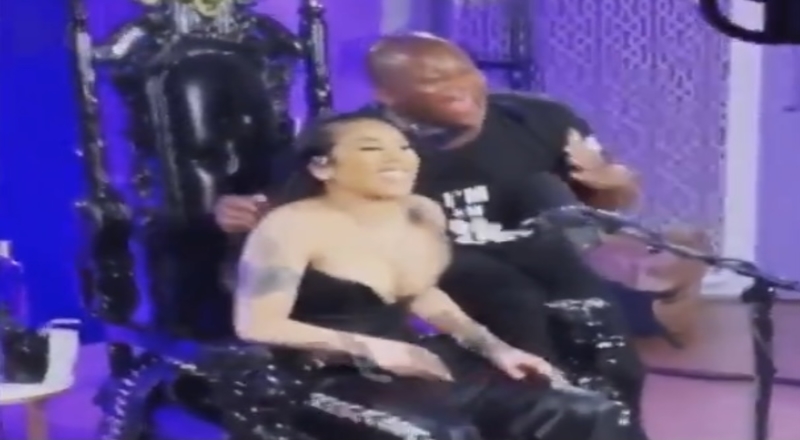 This past week, Keyshia Cole and Ashanti finally participated in their R&B Verzuz after two postponements. The two had a delay due to Cole’s Instagram technical difficulties. The show did kick off though as the two legends delivered their greatest hits.

One notable moment was when O.T. Genasis appeared next to Cole. The two were all smiles as this was surprising due to them feuding a few years ago. That was due to O.T. making a Crip version of her “Love” single and dissing her mother, who battled substance abuse. Cole’s sister, Elite Noel, recently called out O.T. for this and couldn’t believe that the two squashed this beef.

Now, Cole has just spoken to The Shade Room and explained this situation. She revealed that O.T. apologized plenty of times and didn’t want to hold on to this beef.

“OT apologized to me more than once,” Cole said. “A lot of things were said about his character, and things just went way too far but we can’t focus on negative bull crap.”

Cole also tested positive for COVID-19 on January 13. This resulted in her not being able to check in with the Verzuz sound crew and this contributed to the IG technical difficulties on the day of the battle. Cole’s symptoms were fatigue and lack of smell. As of now, she is feeling great.