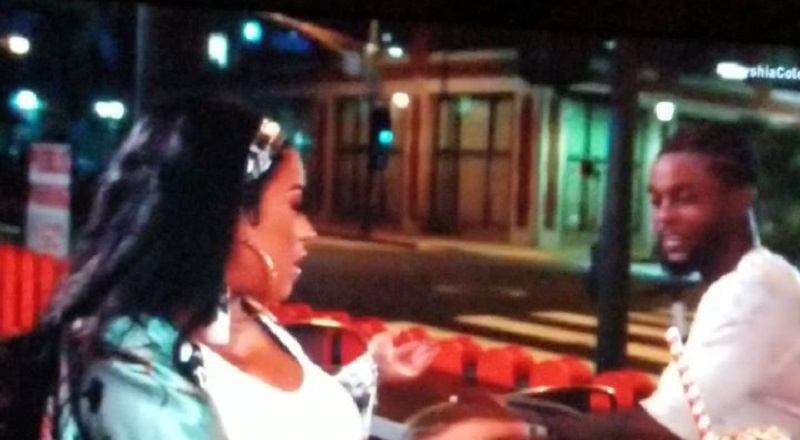 Long before it was a thing for artists to be on reality TV, Keyshia Cole was out here doing reality shows with her own family. In that regard, she was doing it before Kim Kardashian. It’s overlooked, now, but from 2007-2009, Keyshia Cole owned the R&B game.

Keyshia Cole, during that run, spawned hits like “Let It Go,” “Heaven Sent,” and “Playa Cards Right.” At the height of her career, Keyshia took time off to start her family with Booby. In 2012, she had a brief resurgence, with her “Enough of Love” single blowing up.

Since then, she’s had two reality TV returns, the first was a BET series, focused on her then-family life. Then she, surprisingly, joined “Love & Hip Hop Hollywood,” with Booby. Tonight, she’s back on BET, with her latest series, “My New Life,” focusing on her and Niko Khale starting their new family, and Twitter loves this positive reality show, happy for Keyshia Cole, and her family.

Read the tweets about Keyshia Cole below: