Home » Hip Hop News » Keyshia Cole has a new man? Social media reacts to @nikohale posting a pic of Keyshia on his four-wheeler, and point out their age difference [PHOTO] 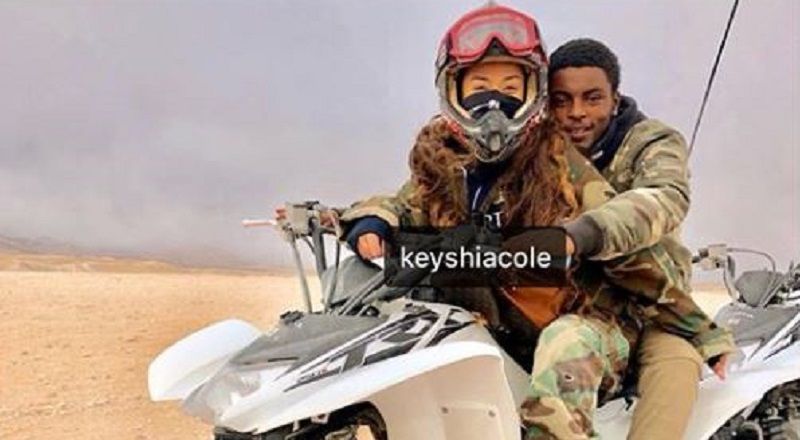 Literally, love has made Keyshia Cole into a rich woman. Nearly all of her songs have to do with finding the right love, being let down by love, and finding new love. Two of her biggest singles are called “Love” and “Enough of Love.”

Off of reality TV and back into real life, Keyshia Cole has a new man in her life. A young man, Niko Hale, posted a pic of Keyshia Cole riding on his four wheeler. His caption makes it seem like he is much younger than her, prompting people, in the comments, to point out their age difference.

More in Hip Hop News
Bow Wow brags about one #GUHHATL cast member being fired and even taunts, saying “stop acting like a b*tch” [PHOTO]
Mechie talks Blac Chyna sextape, saying Twitter was too harsh on her, but admits she has weak game on #TheFamInTheMorning [VIDEO]