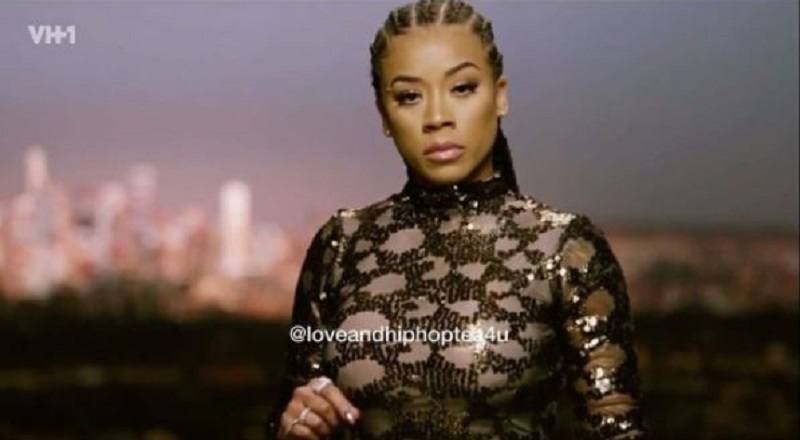 Briefly, Keyshia Cole saw a return to her dominance with the music, back in 2012. However, “Enough of Love” remains her last hit and she’s since returned to BET with another reality show. Now, Keyshia Cole is moving over to VH1 to join their franchise.