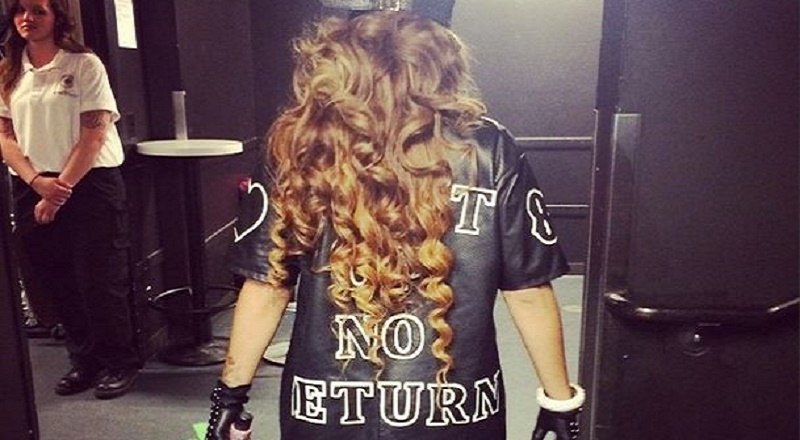 Originally a native of Oakland, Keyshia Cole rose to fame in Atlanta and was the queen of R&B from 2005 through 2009. Putting out countless hits, Keyshia Cole had such songs as “I Should’ve Cheated,” “Let It Go,” “Love,” and countless others. In recent years, Keyshia Cole has been on the comeback.

Since 2012, Keyshia Cole has consistently released new music that have been radio hits. It all re-started for her with the “Enough of Love” single with Lil Wayne and it was a very big hit. This time around, Keyshia Cole has had success with her “Rick James” single, introducing Point of No Return.

Keyshia Cole is preparing her new album release and she will be doing so as a single lady, according to most sources. The ending of her marriage is likely the fuel for her new album. Taking to her Instagram, Keyshia Cole released the Point of No Return album cover.