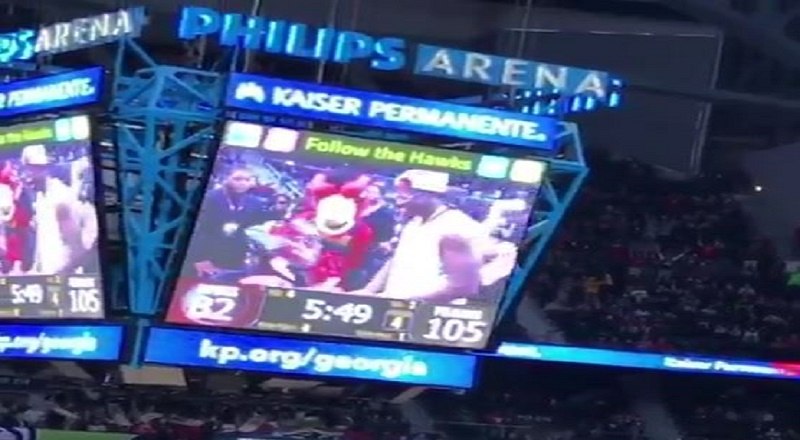 Unfortunately, the New Orleans Pelicans ran a muck all through the whole Phillips Arena. The Hawks were playing well, but took a tough home loss at the hands of Anthony Davis. But, the Hawks have that star power at their games.

Read the tweets about Gucci Mane and Keyshia K’Aoir below: