Home » Hip Hop News » Keyshia Ka’oir calls The Shade Room out over them reporting that Gucci Mane owes his baby mama $10,000 a month in back child support, says Gucci has always taken care of his child, and she has no kids in Jamaica [PHOTOS] 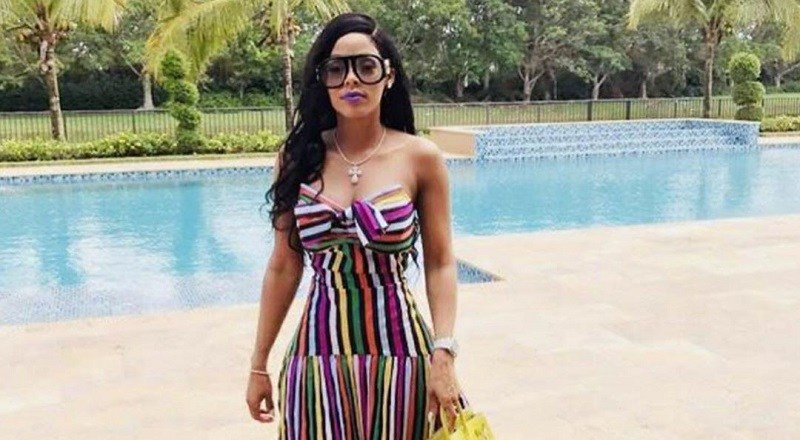 When Gucci Mane got out of prison, Keyshia Ka’oir began to receive a lot of credit. According to their boasts, Keyshia took $3 million in 2013 and turned it into $30 million by 2016. Returning home in the best shape of his life, Gucci Mane came home to a bigger fortune.

Despite the happy and drama free life, Gucci Mane and Keyshia Ka’oir became the targets of weird rumors. First, there are the rumors about a cloned Gucci Mane. Then, there are rumors of Keyshia Ka’oir’s hidden children being in Jamaica.

This week, Gucci Mane reportedly settled with his baby mama on $10,000 a month child support. Separate from that, Keyshia Ka’oir joked about being ready to have her own son with Gucci. Quickly, The Shade Room posted this, and rumors began flying.

Tired of all the rumors, Keyshia Ka’oir commented on The Shade Room’s post to clear things up, but her comment was deleted. Not giving up, Keyshia took to her own IG to blast The Shade Room for running their own version of the child support story. She also addressed the years long rumors of her having hidden children in Jamaica, saying she has no hidden children, period.