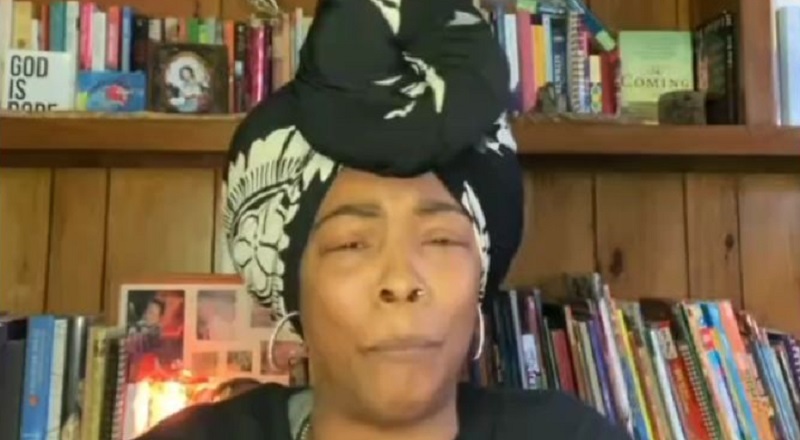 Khia is one of the most notable media personalities in hip hop. Aside from everything else, Khia offers commentary on the game. How Khia delivers her opinion often rubs people the wrong way. As a result, Khia often finds herself on the wrong side of social media.

Khia, to her credit, is unafraid to let people’s opinions get to her. Instead of shying away, backlash only emboldens Khia to do and say more. At this point, it’s easy to forget Khia is a chart-topping artist, herself. In 2002, Khia released the classic, “My Neck, My Back,” and Lil Wayne shouted her summer 2002 anthem out, on Tha Carter III.

Khia recently called Beyonce out, over her Renaissance album. Among other things, Khia referred to the record as “devil’s music.” Beyonce has one of the largest fan bases in the world. Not only are Beyonce’s fans dedicated, but they proudly named themselves the Bey Hive. When Khia called Beyonce out, she also activated the Bey Hive. As a result, Khia is catching all kinds of backlash for her commentary on Beyonce’s music. Because of what she said, Khia is being called out for her “My Neck, My Back” lyrics.

Continue Reading
You may also like...
Related Topics:beyonce, featured, khia, lil wayne, my neck my back, Renaissance, tha carter iii

More in Hip Hop News
Charles Polevich, the man who killed Nicki Minaj’s father in hit-and-run incident in 2021, sentenced to one year in jail
Donald Glover shuts down claims from some viewers that “Atlanta” series is “only for white people”