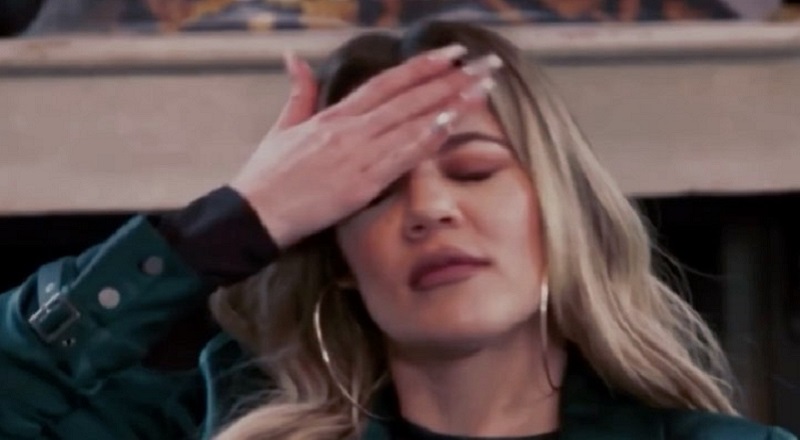 Over the years, Khloe Kardashian has found herself in all kinds of drama. Most of her drama comes from relationships. Fans rarely turn down an opportunity to drag Khloe and they are now accusing her of using a fake IG account to diss Blac Chyna.

Given how public Blac Chyna and Rob Kardashian ended, she’s been on bad terms with the sisters, ever since. Today, fans have began accusing Khloe Kardashian of using a fake IG account to diss Blac Chyna. Because of this, fans on Twitter, and Kim Cakery, on IG, are going in on Khloe.

Read the tweets and IG posts about Khloe Kardashian below:

More in Hip Hop News
Pooh Shiesty Denies That $40,000 Was Stolen From His Pockets, After King Of Diamonds Performance, in Miami – “False Allegations” [VIDEO]
Former FBI Agent Says LAPD Covered Up Murder of The Notorious B.I.G, Amir Muhammad Was The Shooter, and Suge Knight Paid For The Shooting To Happen; Diddy Was Intended Target