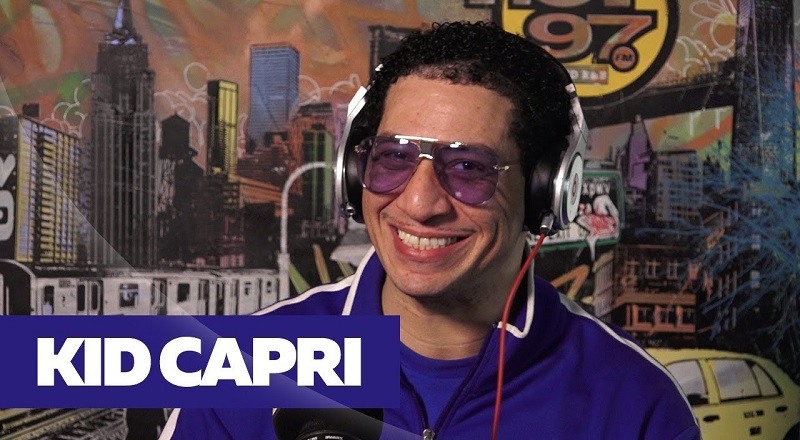 In the 1990s, Kid Capri made his name as a major figure in the game, gaining huge co-signs. Famously, Kid Capri was shouted out on The Notorious B.I.G.’s “Juicy,” his debut single. Since then, Kid Capri has continued to hold it down for hip hop.

During Kid Capri’s reign, he has seen the control of hip hop change hands, several times. Comparable to how it was, a decade ago, hip hop is in a transitional phase. The current trends have led to Cardi B emerging as a superstar.

Kid Capri stopped by Hot 97, sitting down with Ebro, Peter Rosenberg, and Laura Stylez. As it is with NY veterans, Ebro always has the talk about New York hip hop. He’d also speak on new age DJs, working with Kendrick Lamar, and more.