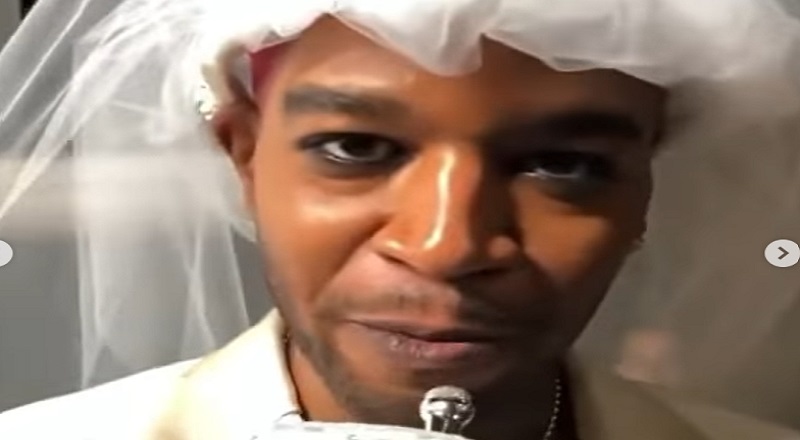 Apparently, Kid Cudi just came out of the closet. There have been rumors about his sexuality, for some time. At the CFDA Fashion Awards, Cudi showed up wearing makeup, a wedding dress, and holding hands with a man.

In 2009, Kid Cudi rose to fame, releasing his single, “Day ‘N’ Nite.” Signed to G.O.O.D. Music, he had Kanye West’s co-sign. By the time the label began blowing up, he decided to leave the label.

Kid Cudi has people talking, after his CFDA Fashion Awards appearance. He showed up wearing makeup and a wedding dress, while holding hands with a man. Along with this, he had a video, where he says “be you.”

More in Hip Hop News
Offset makes it clear he wasn’t fighting at ComplexCon, saying he stepped in to break up a fight caused by security
Yung Miami reveals she just finished filming her first movie