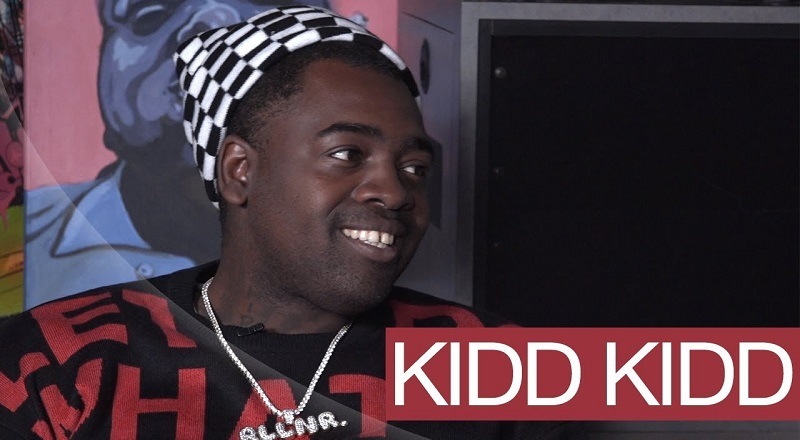 What’s wild is how it’s already been ten years since Kidd Kidd made his major debut, on Lil Wayne’s “Mrs. Officer.” He had the closing verse on that record. A lot of people forgot the original Young Money roster didn’t have Drake and Nicki Minaj on it.

Kidd Kidd ended up leaving Young Money, just when they were beginning to take over the game. The next stop was G-Unit Records, which was strange, seeing how they hadn’t had a hit in years. But, in 2013, Kidd Kidd brought them back.

Now, Kidd Kidd is no longer on G-Unit, and is solely pushing his own label, Ryda Gang. Recently, he sat down with ThatsEnuff.com, to discuss his decision. He talked about leaving G-Unit, 50 Cent and Lil Wayne, and his newest project.