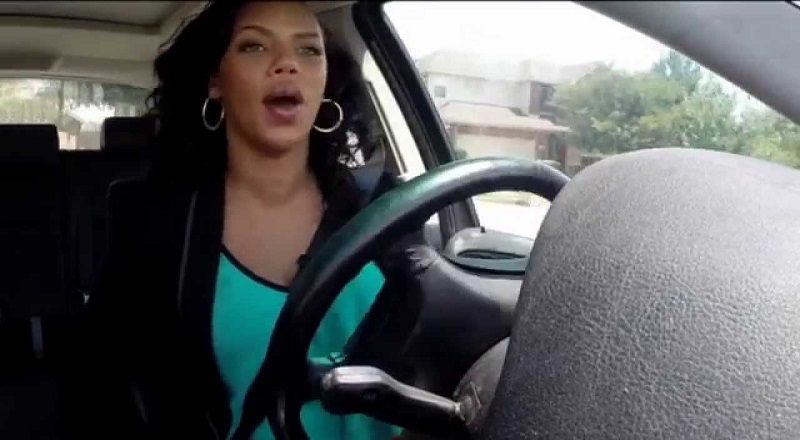 In 2001, Destiny’s Child took over the music world, rising to the top of all the girl groups, at the end of that era. As they owned the game, another group, 3LW, rose. The group consisted of Adrienne Bailon, Naturi Naughton, and Kiely Williams.

For whatever reason, Naturi Naughton left the group, and then Bailon and Williams joined Disney’s The Cheetah Girls movie. There, they were paired with Raven-Symone and Sabrina Bryan. Effectively, 3LW became The Cheetah Girls group.

It turns out, there was real animosity between the original 3LW members, as Adrienne Bailon went on to become a host on “The Real,” followed by Naturi Naughton becoming a part of “Power.” When the cast of “Power” was on “The Real,” Naughton and Bailon ended their beef. Unfortunately, Kiely Williams and her sister have unresolved issues with her, exposing them all in a series of IG comments.

Read the comments from Kiely Williams and her sister about Naturi Naughton below: