Home » Hip Hop News » Killer Mike gets dragged by Twitter for his comments on NRAtv about gun control, saying “they had guns in Wakanda,” as people say he went from “Bernie Sanders to Tomi Lahren” and “Killer Mike is cancelled” (FULL INTERVIEW INCLUDED) [VIDEO] 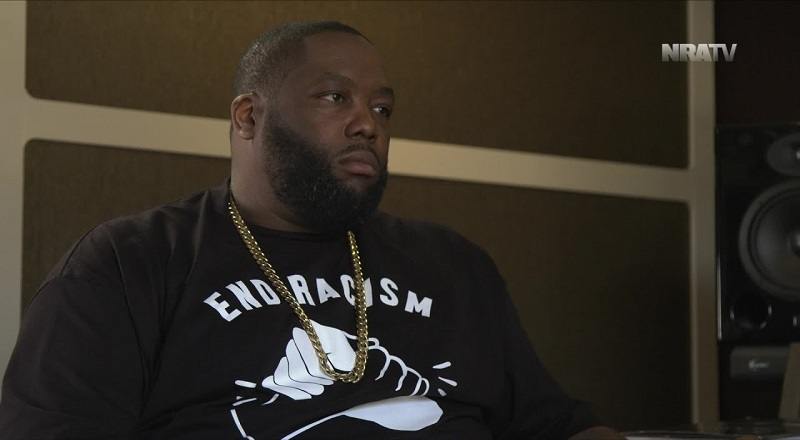 For nearly twenty years, Killer Mike has played a huge role in Southern hip hop. This man is a legend and he’s worked with everyone from Outkast to T.I. to Chamillionaire, and everyone in between. During the last presidential election, he campaigned hard for Bernie Sanders.

Ultimately, Killer Mike’s candidate lost, and the world has made drastic changes since then. It turns out, Killer Mike disagrees with Bernie on one major topic. Right now, gun control is a key issue and Killer Mike is a right-wing conservative, on this topic.

Killer Mike did an interview, with NRA TV, where he talked about his love for gun ownership. He said he even told his kids if they walked out of school, they should walk out of his house. The fans on Twitter have expressed major disappointment in Killer Mike’s comments.

Read the tweets about Killer Mike below: