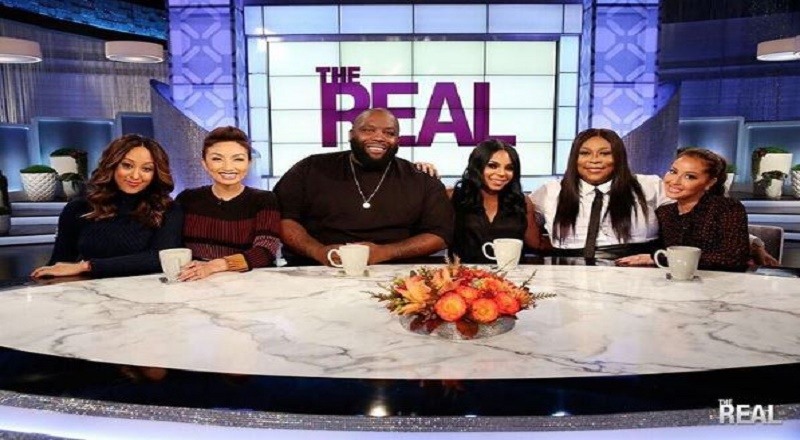 Last night provided much suspense and shock, as the election concluded. Now, the world can go back to business as usual, knowing who the next president will be. What no one can say is that hip hop was not present, this time around.

Killer Mike was active, early, one of the first people to endorse the candidacy of Bernie Sanders. Ultimately, Sanders did not secure the nomination, but he had plenty of pull within the electorate. That definitely counts for something.

Immediately after the election was called, Killer Mike visited “The Real” to discuss the election results. As his candidate lost, Killer Mike was disappointed, but he understands. When speaking with “The Real” and their guest host, Ashanti, Killer Mike credited the winning campaign for getting the poor people angry enough to make a difference.