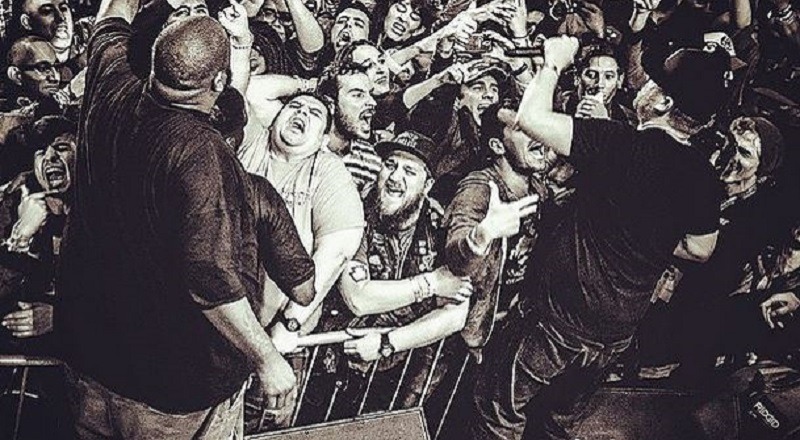 This year, SXSW dealt with some challenges that interfered with the good time people usually have. There were a lot of storms this year, leading to flash floods. On top of that, some people ended up fighting, as opposed to having a good time.

Killer Mike is a notable rap star and he performed at SXSW this year. He held a couple of live concerts that the people enjoyed. Unfortunately, things turned violent during one of these concerts and it ended with him being involved in the fight, himself.

After the altercation, Killer Mike ended up getting checked out. Since he got stabbed, Killer Mike clearly had lingering pains. He ended up sustaining a shoulder injury after being attacked on stage.