Home » Hip Hop News » Killer Mike takes another L, after he goes off on Joy Ann Reid, in her IG comments for posting about H&M, when she meant “Hair & Makeup” and Twitter drags him for trying to make that like his NRA interview 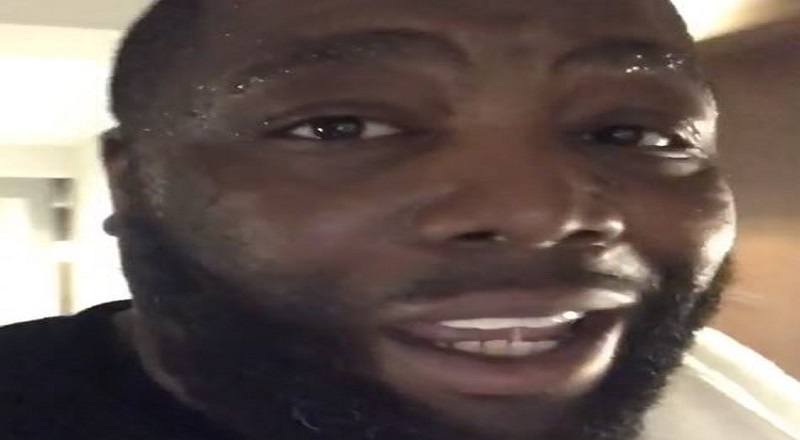 Look, Killer Mike already got schooled, on the topic, and he apologized, as of press time. But, people love to get their laugh on, with Killer Mike, after his NRA interview. Two years ago, Killer Mike got a lot of support, when he supported Bernie Sanders’ presidential run.

However, after Donald Trump won the presidency, many people began blaming Bernie Sanders. Because Killer Mike was one of his biggest supporters, he went down with that ship. Since then, Killer Mike did the interview with the NRA, and became a bigger target.

Now, Killer Mike has slid into Joy Ann Reid’s comments, after seeing her talking about H&M. Jumping all over her, Killer Mike quickly learned that she meant “hair & makeup.” The fans on Twitter have been going in on Killer Mike, all afternoon long, giving him an L.

Read the tweets about Killer Mike, Joy Ann Reid’s comments, and Killer Mike’s own tweets below:

More in Hip Hop News
Remy Ma tells Cardi B to “shut up,” after her Ebro interview, where she said she didn’t have beef with Nicki Minaj, calling her a liar [AUDIO]
#SingleAKATwitter takes over Twitter, as the AKA ladies flood timelines with their best pics, driving the men crazy, as they thank whoever came up with this hashtag