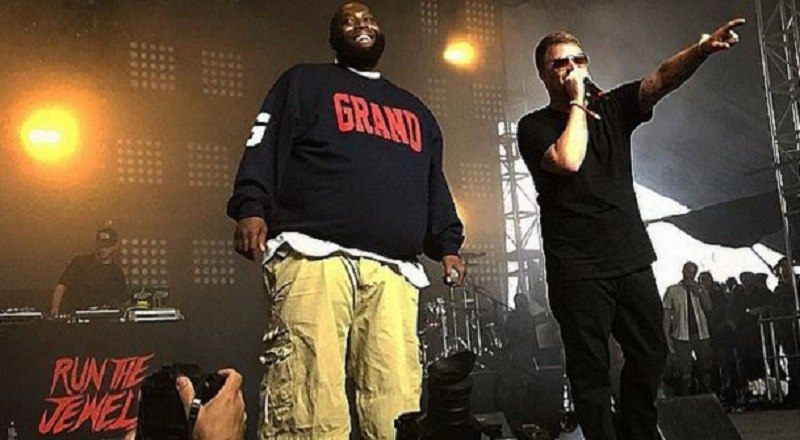 Among the rappers who showed off the social conscious side of hip hop was Killer Mike. To the masses, he is probably best-known for his work with Outkast. In 2001, he was prominently featured on their major hit single, “The Whole World.”

Killer Mike kept a strong buzz on the mixtape scene in the years following that record. In addition to this, Killer Mike has stepped up big to represent the culture in many discussions. There have seen several instances where Killer Mike spoke on CNN, most notably on Ferguson.

Now, Killer Mike is partaking in MIT’s Hip Hop Speaker Series. Here, he will discuss race relations, something he has discussed a lot over the past few years. All of this will take place when Killer Mike goes to MIT this Friday.