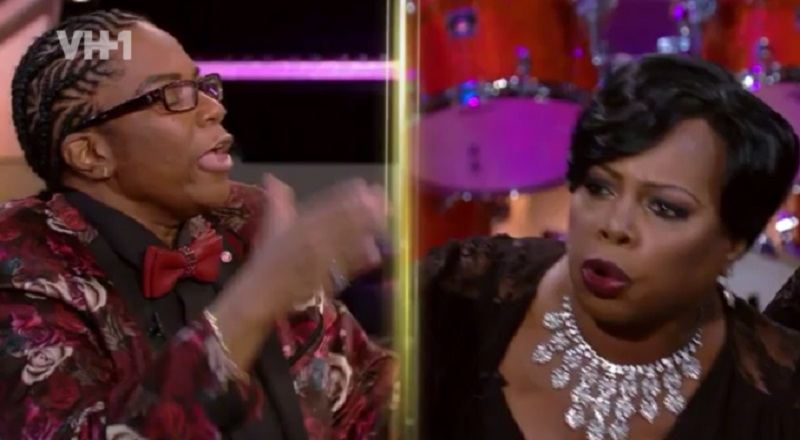 In 2015, “Love & Hip Hop” finally delved into the life of Mendeecees and the biological mother of his oldest son. Throughout Yandy’s run on the show, it appeared as if she raised Mendeecees’ son as her own. But, clearly, this wasn’t the case.

During season five of “Love & Hip Hop,” Samantha and Kim, her unorthodox mother, joined the show. From the beginning, Kim and Judy, Mendeecees’ mother clashed. The two had the memorable fight, where Judy threw a drink on Kim, a big discussion point at the reunion.

On next week’s reunion show, Kim and Judy ended up taking over what was a Yandy/Erika fight. The two began going at it over the timeline of Mendeecees’ relationships with those women. What would transpire between these grandmas is something hilarious.