Home » Hip Hop News » Kim K posts new set of nudes, on her social media accounts, and Twitter believes she is doing this to take the spotlight from Beyonce 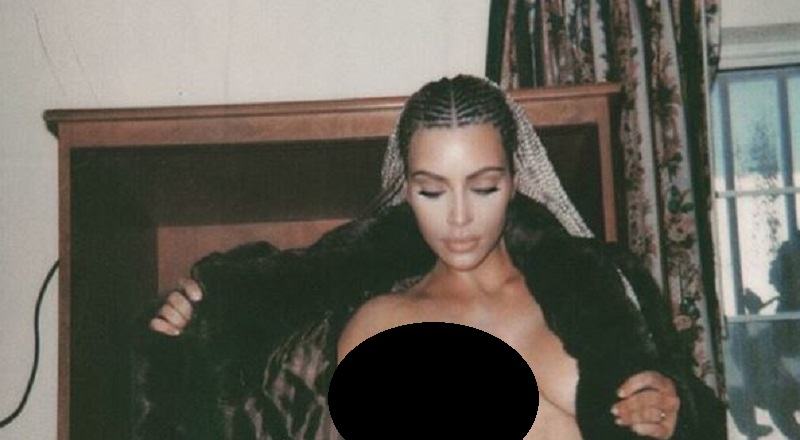 With a career launched based on her nudity, Kim Kardashian turned it into a billion dollar enterprise. Using E! as her platform, Kim K took over the world. She has sold books, cosmetics, and tons of other products, in addition to helping her sisters, and brother, launch careers.

Kim Kardashian, along the way, found time for love. After struggling with many men, and having children, it all came together when she got with Kanye West. The two have welcomed three children, one of which via surrogate.

On her Instagram, Kim Kardashian has gone back up with some more nudes. Right now, she is destroying Twitter, as everybody has something to say. Some fans are accusing Kim K of trying to outdo Beyonce, following her Grammys attention, last night.