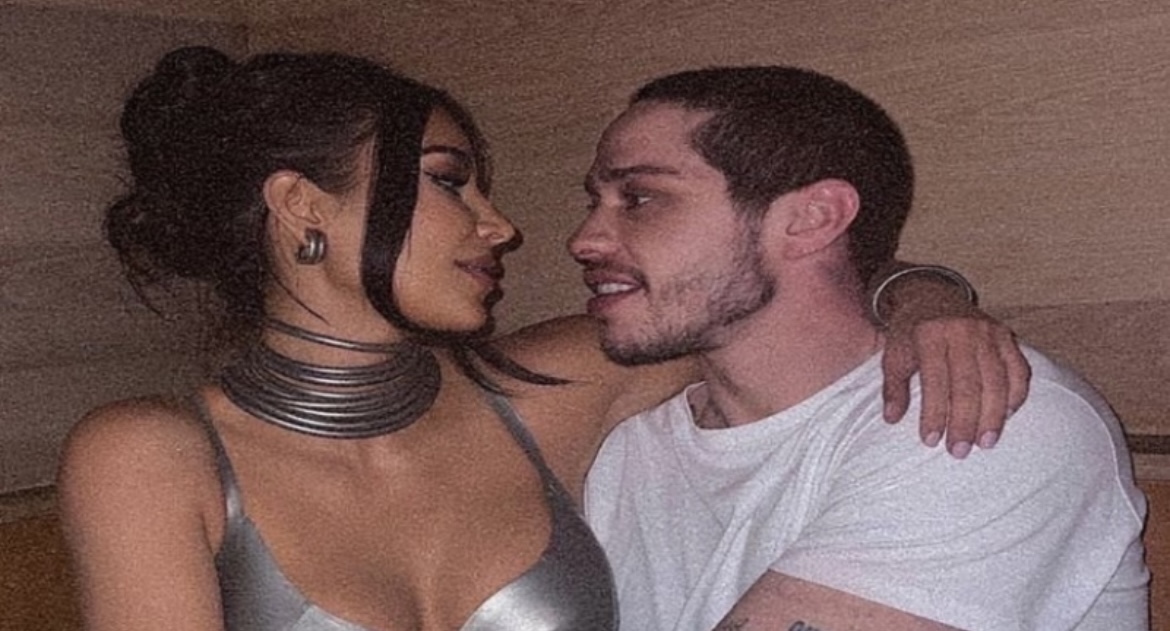 Since last fall, Kim Kardashian and Pete Davidson have been one of the biggest couples on social media. Kim began dating Pete, after she hosted an episode of “Saturday Night Live,” as Pete was also part of the iconic late night television show.

Now, Kim and Pete are reportedly finished as a couple, after nine months of dating. According to E! News, the breakup was made official, this week. Kim and Pete reportedly made the decision, due to long distance and their demanding schedules. These factors are said to have made it really difficult to maintain a relationship.” As or now, Kim and Pete have decided to remain as friends.

Pete and Kim finally went Instagram official, earlier this year. Pete even decided to get the first name initials of Kim, and her four children, tattooed on him. This appeared to be part of why Pete and Kanye West feuded with each other. Kanye and Kim officially divorced in March, after being married since 2014. They were together since 2012. Kanye even had animated visuals of Pete’s head being cut off, in his “Eazy” music video.

More in Hip Hop News
Megan Thee Stallion will reportedly appear in next episode of “P-Valley”
Surrogate for Tristan Thompson and Khloe Kardashian’s second child gives birth, after Tristan had baby on Khloe with Instagram model, in 2021