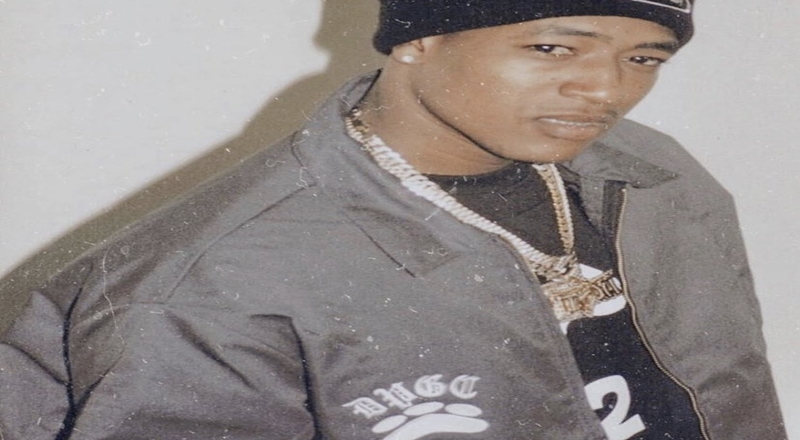 Kim Kardashian has been trying to bring justice to people who have been wrongly incarcerated over the last few years and now, the latest is Louisiana rapper, C-Murder aka Corey Miller. Murder was arrested in 2002 regarding a nightclub shooting that left 16-year-old Steven Thomas dead. In 2009, Murder was sentence to life in prison.

Last week, Monica, who had dated Murder, said she would step up to finally get him released. Now, she is getting together with Kardashian and Jessica Jackson and Edy Hanye of REFORM Alliance to try to make this happen. This is the prison reform organization started by Meek Mill, Jay Z, New England Patriots Owner Robert Kraft, Philadelphia 76ers Co-Owner Michael Rubin, and more.Kardashian cited how witnesses have recanted, new evidence of his innocence have surfaced, and there are claims of jurors at the time being pressured to convict Murder.

Kardashian also demanded that the person who actually committed this crime be held responsible. She also gave condolences to the Thomas family and how her intention isn’t to open up a painful wound. It’ll be interesting to see if she, Monica, and their team are actually able to pull this off.