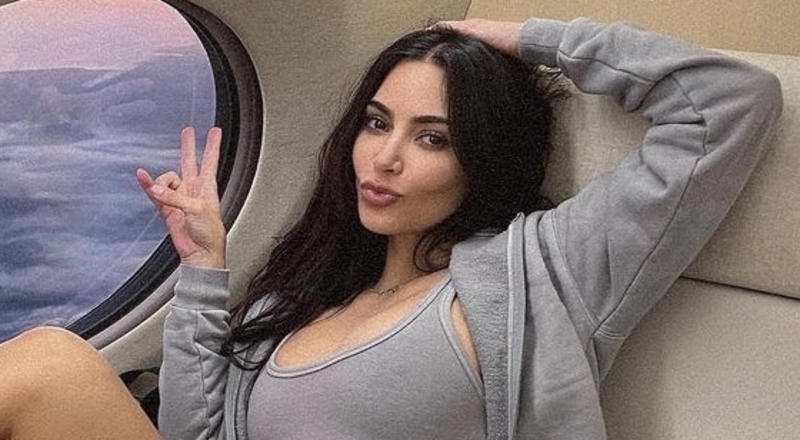 Kanye West has definitely been vocal on Instagram, over the last several weeks. He’s called out his estranged wife, Kim Kardashian, for letting their 8-year-old daughter North, use TikTok. Ye also accused Kim of not letting him come to their 4-year-old daughter Chicago’s birthday party, and also said she had security around him, when playing with his son.

Kanye has also been bashing Kim’s boyfriend, Pete Davidson, on Instagram. He’s called the “SNL” star names such as a “d*ckhead,” “Skete,” and “Hillary Clinton’s ex-boyfriend.”

Now, Kim is looking to get the divorce process sped up, in court, according to documents obtained by Radar Online. She initially filed for divorce from Kanye in February 2021, and is also fed up that Kanye has been posting their text messages on Instagram. In those texts, Kim expressed that Ye’s posts may put Pete Davidson in danger.

Kim maintains that her relationship with Kanye cannot be reconciled, and he refuses to answer to documents that’ve been served. On February 14, Kim’s lawyer, Laura Wasser, and her legal assistant, Victoria Newberger, served Kanye papers. This was also on the same day that Ye sent a truck full of roses, to Kim, in another attempt of trying to win her back.

“I have been attempting to settle our dissolution with [Kanye] since I filed for divorce in February 2021.” She adds, “I have requested several times that [Kanye] agree to bifurcate and terminate our marital status. [He] has not responded to my request. “[Kanye] and I both deserve the opportunity to build new lives. Therefore, I am asking that my request to bifurcate and terminate our marital status be granted,” she reportedly continued. The results of this petition are pending.”

More in Hip Hop News
Jack Harlow shoots his shot, at Yung Miami, on Instagram
Kanye West follows Pete Davidson on Instagram, and calls him out for “SNL” skit [VIDEO]