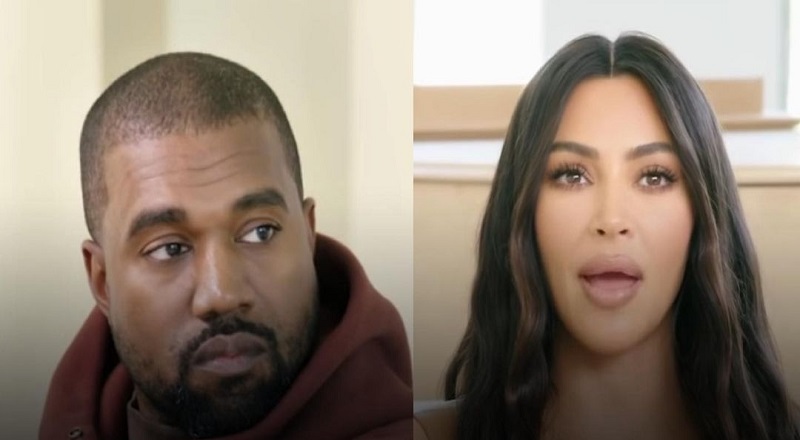 It looks like Kim Kardashian is officially done with Kanye West. Last night, he pleaded for her to “come home” to him. A day later, Kim files to be declared as a single woman, and drops “West” as her last name.

During the summer, there was some hope Kim Kardashian would take Kanye West back. At one of the Donda listening events, she recreated their wedding with him. That time saw her also staying in Atlanta with him.

Despite the divorce filings, Kim Kardashian has continued supporting Kanye West in all of his endeavors. On “Drink Champs,” Kanye said he was going to win her back. But, Kim is dating Pete Davidson, and has dropped “West” as her last name.