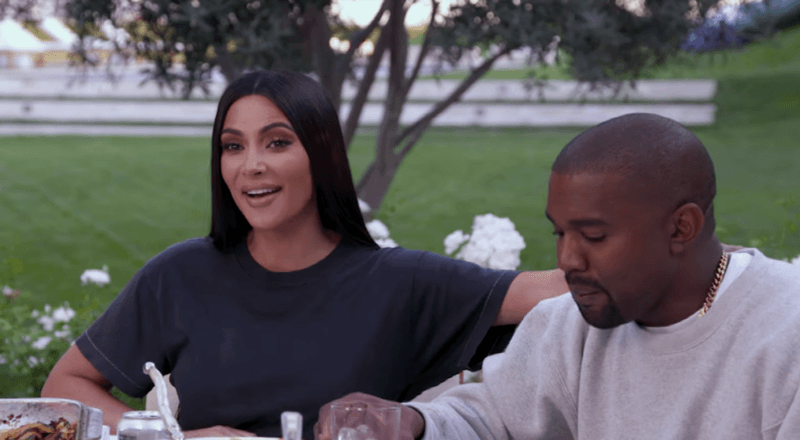 At the start of the new year, Kim Kardashian and Kanye West stunned social media after revealing that a divorce would be on the way. Official paperwork hadn’t been filed all month long but now, that has changed.

According to TMZ, Kardashian has officially filed the paperwork to get this divorce against West going. Sources close to the outlet also added that Kardashian wants joint legal and physical custody of their four children. West is reportedly all good with joint custody and co-parenting is their goal.

There’s also a prenup in this marriage as that will remain in place. A property settlement agreement is also reportedly progressing very well.  Kardashian’s divorce attorney, Laura Wasser, has their date of separation listed for now as “to be determined.” The two had been married since May 2014 and together overall since 2012. Kardashian will now be having a third divorce.

Kardashian and West hadn’t been doing well at all in 2020. At West’s presidential rally in South Carolina, he mentioned to the public how he and Kardashian pondered on getting an abortion in 2012 when they were about to have their first child, North. That same month last year in July, West ranted on Twitter by calling Kardashian and her mother, Kris Jenner, “white supremacists.” He also called Jenner “Kris Jong-un.”

Kardashian tried to take a trip to West’s Wyoming ranch at the end of July but that ended up being a disaster. They were pictured together arguing in their car while at a drive-thru. That seemed all but the end of their marriage at that point. Their divorce will also reportedly be documented this year in the final season of ‘Keeping Up With The Kardashians this year.

More in Hip Hop News
Megan Thee Stallion Confirms Pardison Fontaine is Her New Man After He Yelled at Her and Her Friends at Her Birthday Party This Week; Claims He’s So Perfect, Calm, and Sweet [VIDEO]
Honeykomb Brazy, rising Alabama rapper, suffers devastating loss, as his grandparents were burned alive, inside of their home; Brazy tells people to stop saying they were shot and killed, explaining they had COVID-19, and their oxygen tanks blew up [VIDEO]