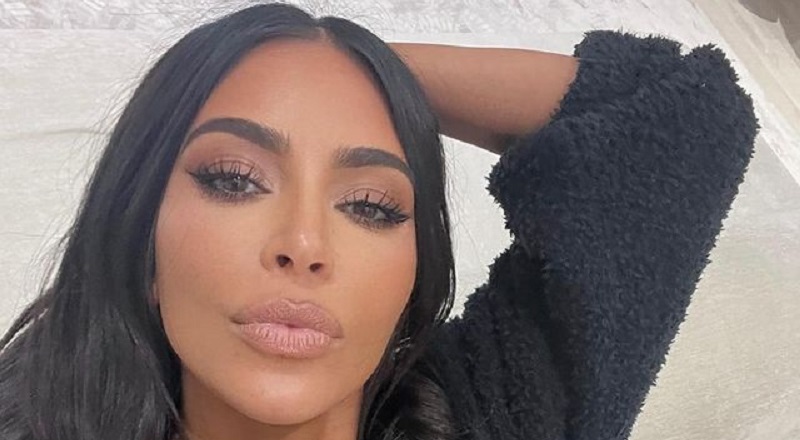 Kim Kardashian posts after news of Kanye West getting married

Kim Kardashian and Kanye West were fresh off announcing their first pregnancy, ten years ago. All seemed well between the two, until it wasn’t. There were tons of ups and downs, where Kanye West and Kim Kardashian were concerned. Few people imagined KimYe would become hip hop’s wealthiest couple, and even less saw this being towards the end of their marriage. To start 2023, Ye is now married to someone else, Bianca Censori, an architect for his Yeezy brand.

Kim Kardashian made it seem as if she would get back with Kanye West, in 2021. During the summer of 2021, Kim and the kids stayed with West, when he was residing in Atlanta’s Mercedes-Benz stadium. But in spite of her reenacting their wedding and having Kanye help her prepare for “Saturday Night Live,” Kim decided to move on. Actually, at “SNL,” she met Pete Davidson and began dating him. This set her and Pete up for a myriad of insults from Ye throughout 2022.

Kim Kardashian has not directly spoken out, since news of Kanye West getting married. According to the reports, it is unclear whether or not Kanye legally married Bianca Censori. However, the two did have a wedding to celebrate their union. While Kim has not directly spoken out about this, she did make some posts on her IG Story. None of the messages were aimed at anyone in particular, but people assume this is a response to Kanye’s new marriage.

Kim Kardashian posts after news of Kanye West getting married

More in Hip Hop News
NBA Youngboy is the first rapper in 2023 to reach 100 million streams
TikToker almost gets beaten up in the mall when he grabs a man’s girlfriend, as a prank