Home » Hip Hop News » Kim Kardashian reportedly said Kanye West’s 24-hour Instagram suspension was “fair,” and that his posts were “exhausting” for her 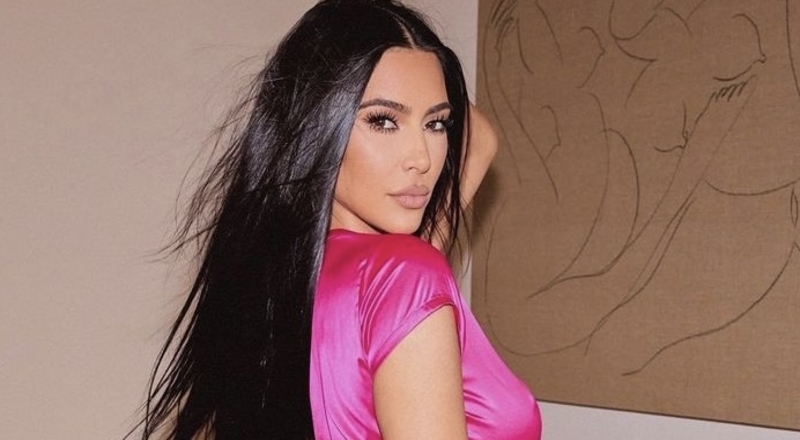 Earlier this week, Kanye West was suspended from Instagram for 24 hours. This was due to him violating the apps terms on hate speech, bullying and harassment. This was regarding Ye’s shots at his ex-wife Kim Kardashian, her boyfriend Pete Davidson, Trevor Noah, and D.L. Hughley. Kanye even called Noah a “coon,” and tried to find where Hughley lives, in Calabasas.

Kanye has been acting out on Instagram for over a month and a half, as it doesn’t appear that anyone has been advising him about his behavior. Since the suspension though, he’s deleted all of his posts.

Many wonder how Kim felt about Kanye’s suspension, and it appears she was all for it. According to a source close to People, she believes it was “fair.” She added that Kanye’s IG posts were exhausting for her. The posts also caused Kim “emotional distress,” when she requested that a huge hurry their divorce process, which was completed earlier this month.

“Kim found the suspension to be fair, but her reaction wasn’t very dramatic. She didn’t make a big deal out of it and joked that she needed a break for a day. All of Kanye’s posts have been exhausting for her though.”

The source also added that Kim is more than happy, with still dating Pete. The two have been a couple since last October. This month, they also went Instagram official, with new photos together.

“It’s very impressive how calm and collected she is able to stay. She is very happy with [boyfriend] Pete Davidson. Her kids are doing great. She is trying her best to stay positive and focus on all the amazing things in her life.”