Home » Hip Hop News » Kimbella blasts Yandy Smith on Instagram after Yandy makes a “happy birthday” post for her; Kimbella claims Yandy hasn’t spoken to her in months, but made that post to “look good” #LHHNY [PHOTO] 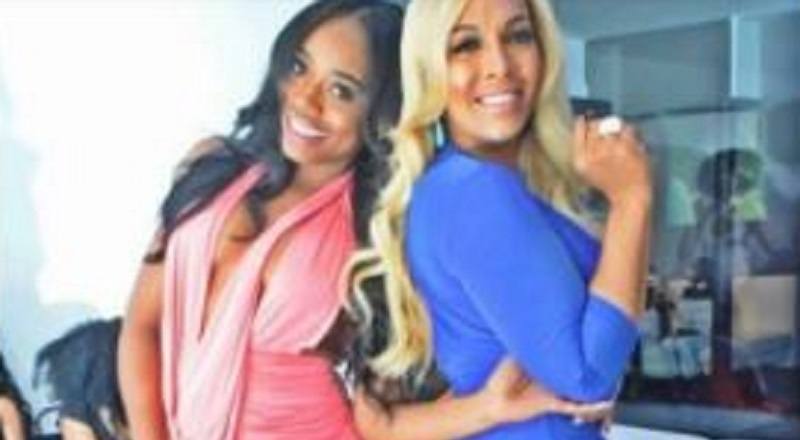 Last season, “Love & Hip Hop” saw Kimbella return to the cast as an official person, and not a guest. When she finally returned, Kimbella was a source of drama. As the wife of Juelz Santana, Kimbella was on him to tell her EVERYTHING.

Doing what she could, for her man, Kimbella hired Yandy to be Juelz’s manager, as she is well-known in the industry. Unfortunately, Kimbella didn’t like how Yandy was doing her job. This, paired with Yandy not reporting back to her, led to Kimbella and Yandy fighting.

Ultimately, the two chose to remain friends, but the tension must still be running high, between the two ladies. This weekend, Kimbella celebrated her birthday, and everyone wished her a happy birthday. As the others did, Yandy made a nice Instagram post, but Kimbella called BS on that.

More in Hip Hop News
Fredo Santana admits he almost died from taking lean, saying Gino Marley found him on the ground, having a seizure
Vince Staples OWNS Andre Iguodala, checks him for dirty defense vs. Austin Rivers and Blake Griffin, when he replies to a comment from a fan dissing Vince on Twitter