Home » Hip Hop News » Kimbella is out here throwing all kinds of shade on IG, talking about fake people, “It’s so frustrating knowing how terrible and fake a person is, yet everyone loves them because they put on a good show” ; People assume she’s talking about Yandy #LHHNY [PHOTO] 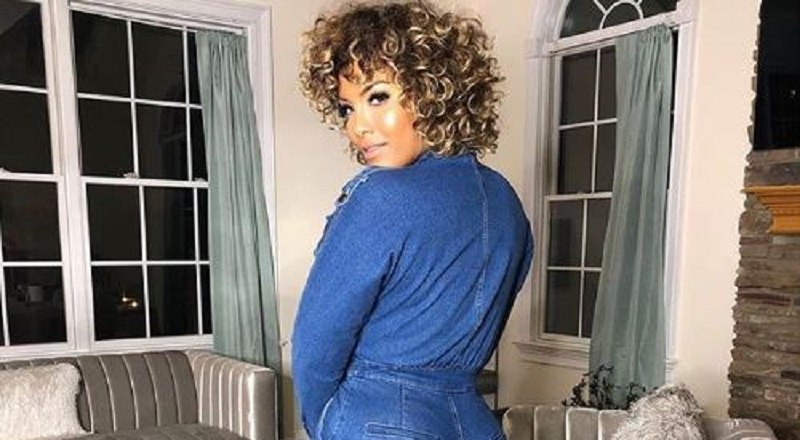 There is one more episode of the “Love & Hip Hop Hollywood” reunion and then “Love & Hip Hop,” in New York, returns. Since returning, in 2015, Kimbella has continuously gone back-and-forth with Yandy. The two are OGs of the show and were best friends.

However, Yandy has become close with Remy Ma, who also joined the show in 2015. Earlier this year, Remy even put Yandy and Juju in her video for “Melanin Magic,” with Chris Brown. Regardless, the drama for the new season is beginning.

Kimbella is getting the drama going for the upcoming season. Taking some subliminal shots, aka shade, Kimbella is going in on a fake person who is actually horrible, but everybody loves. The fans on social media have guessed that Kimbella is talking about Yandy.

More in Hip Hop News
Michael B. Jordan says he used to be billed as “the next Will Smith” and now people are looking for “the next me” in GQ interview
Young Dolph Says He’ll Give $20,000 To Anyone Who Finds His Lost Blue Diamond Ring [VIDEO]