Home » Hip Hop News » Kimbella is still out here doing way too much, insulting Mendeecees; #LHHNY fans are trying to figure out why she is even at the table 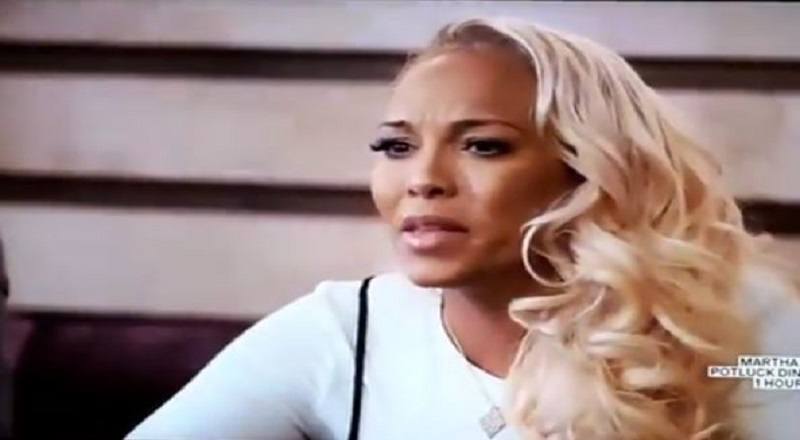 Since her return to “Love & Hip Hop,” full-time, this season, Kimbella has gotten on fans’ nerves. Almost every episode features at least 100 tweets about Kimbella being annoying. From the beginning, she has been all over the place.

Upon her return, Kimbella was mad at Yandy for not giving her a bigger role during her wedding. Then, Kimbella would get mad at Yandy, again, for not reporting to her about Juelz Santana. Now, they are all friends, and Kimbella has jumped in Yandy’s baby mama drama.

Tonight, Kimbella met with Samantha’s mother, Kim, to organize a sitdown with all the ladies. During the sitdown with Samantha, Erika, Kim, Judy, and Yandy, Kimbella puts Mendeecees all the way on blast, angering everyone. The people on Twitter still think Kimbella is annoying and want to know why she’s even here in the first place.

More in Hip Hop News
Drewski SMH! #LHNNY fans have no time for Drewski and the games he’s playing with Sky
Creep Squad and their foray into clothing get clowned by #LHHNY fans that say Cisco being kicked out was best for him; Who wants to wear Creep Squad clothes?