Home » Hip Hop News » Kimbella is the major #LHHNY topic of discussion after she crashed the party Samantha was throwing for her son, fans still think she’s annoying 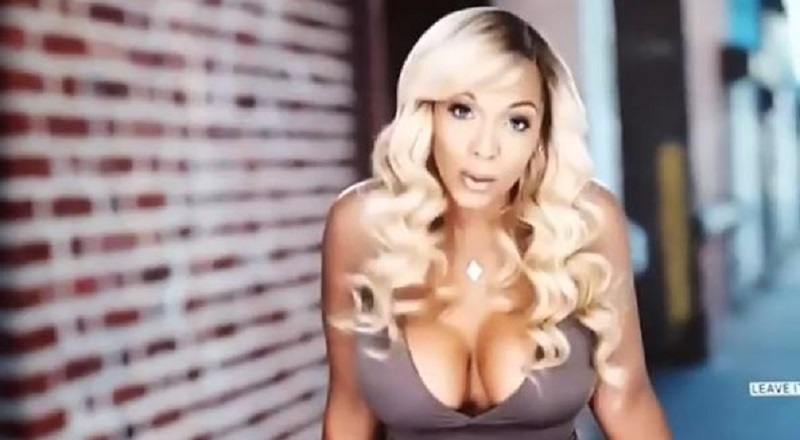 This season marks Kimbella’s full return to “Love & Hip Hop,” following a long hiatus. Despite appearing in seasons three, five, and six, she hadn’t been a primary cast member since season two. But, in her return, Kimbella has mostly annoyed the audience.

Her entire storyline has centered around obsessing over Juelz and slowing him down, while he is relaunching his career. Then, Kimbella has spent half the season mad at Yandy. Finally, the two are officially friends with no hard feelings.

With that, Kimbella inserted herself into the drama Yandy is having with Samantha and Erika, Mendeecees’ baby mamas. A major episode took place, but it was no fight like TV hyped it up to be. Anyway, the fans have the same message they have had about Kimbella all season long, SHE’S ANNOYING.

More in Hip Hop News
Peter Gunz continues baffling #LHHNY viewers with how he keeps Tara and Amina coming back, plus his ten children at the party
Lady Gaga makes big impression, as her #SuperBowl performance is the second most-watched of all-time #LadyGaga