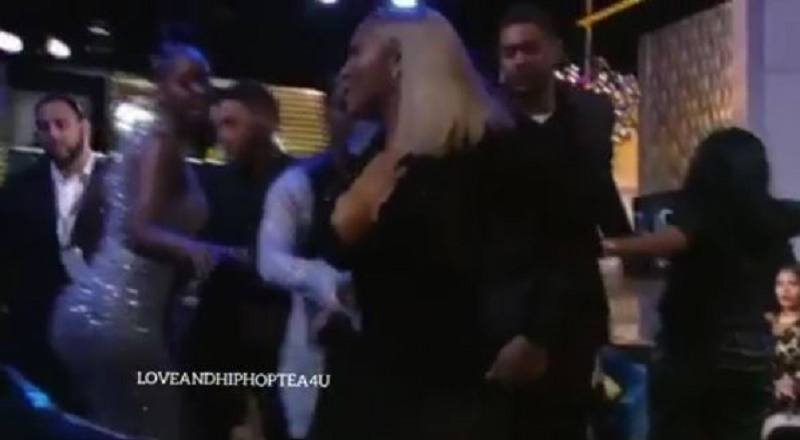 What wasn’t shown on television was Kimbella and Juju also having a brief problem. Overall, Kimbella, Juju, and Yandy were friends throughout the season. When Kimbella was Yandy’s friend, she was her pit bull, ready to go after Erika and Samantha on her behalf.

All these hours later, “Love & Hip Hop” viewers are still loving Kimbella hitting them with the “you not busy enough, b*tch” line. But, outside of that, they are still trying to figure out why she’s in the drama. Twitter is still figuring it out, but the right with Erika and the pillow throw should be added to VH1’s top moments.