Home » Hip Hop News » Kimbella owns Twitter in her #LHHNY return, as fans can’t stop talking about her relationship with Juelz and her tits 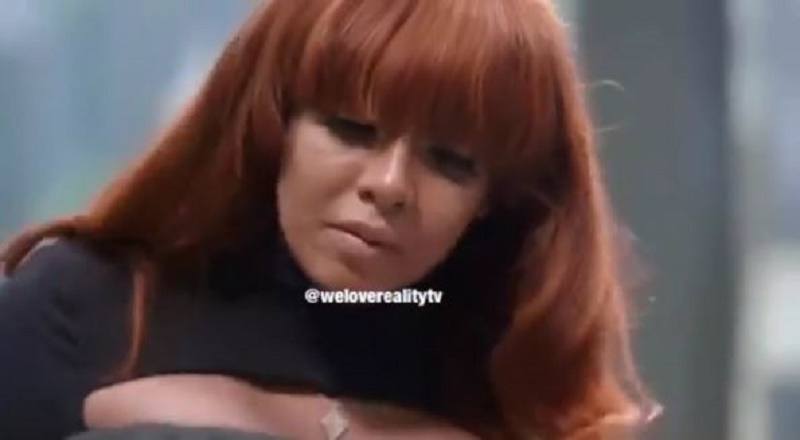 Through the history of “Love & Hip Hop,” Kimbella played a role in every season except season four and season six. Her season seven return isn’t just a support role, Kimbella is a part of the main cast. This time, she brings Juelz Santana along with full cooperation.

Coming as no surprise, Juelz Santana is a cheater and this factors into the storyline Kimbella has. Also, there is tension dating back to May of last year between Kimbella and Yandy. These story threads have had social media going all night.

Kimbella has that perfect “mommy body,” which the male audience has loved since her original run. Known for her big breasts and her wide hips, Kimbella owned Twitter for those reasons. The fans on Twitter have been talking about this all episode long.