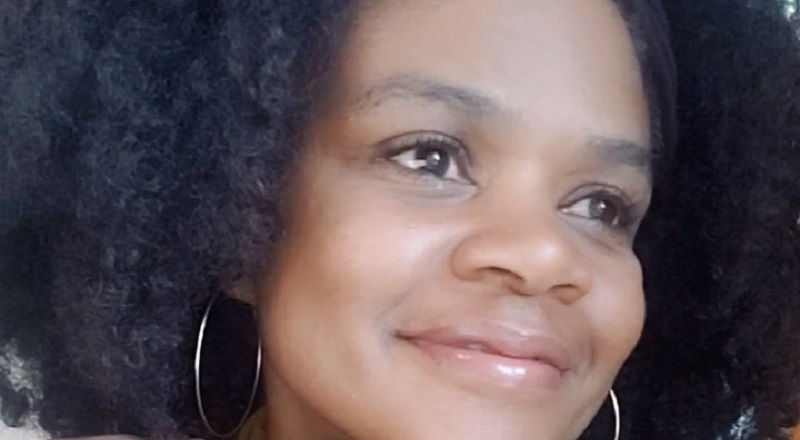 Kimberly Elise was once one of the most promising names in Hollywood. Perhaps, Beloved, was her initial claim to fame. A movie touted as the “next” The Color Purple missed the mark. This came in spite of Oprah Winfrey and Danny Glover starring in the movie. The one thing the movie got right was Kimberly Elise.