Home » Hip Hop News » Kimberly Rose, Lil Wayne’s alleged ex-girlfriend, is writing a tell-all book, accusing him of moving her from Dallas to Miami, taking over all of her bills, and cutting her off, without warning, when he got engaged [PHOTOS] 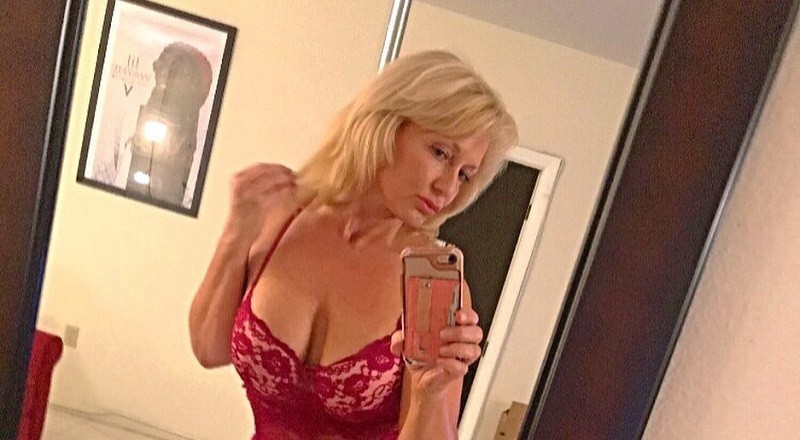 Lately, Lil Wayne has been back in the news, due to his engagement to La’Tecia Thomas. The initial reports of them being a couple surfaced, back in November. It turns out, according to Kimberly Rose, in November, Wayne was seeing another woman.

Kimberly Rose claims she was the woman in Lil Wayne’s life, dating him from October of 2015, until January of 2020. That was when Wayne went public with his engagement to Thomas, blindsiding Rose. She says that’s when he cut her off, without so much as a breakup note.

Instead, Kimberly Rose claims he simply stopped paying for her bills, after initially taking on that responsibility. Because of this, Rose has decided to write a tell-all book, detailing her time with the New Orleans rapper. Here, she intends to go into further detail about their time together, and what happened in her life.

More in Hip Hop News
Wiz Khalifa Will Be Releasing 4/20 Album ‘The Saga Of Wiz Khalifa;’ Features Include Megan Thee Stallion, Tyga, Quavo, and More
In celebration of 4/20 Jim Jones is hosting a Saucey Smoke Out on Zoom at 4:20PM