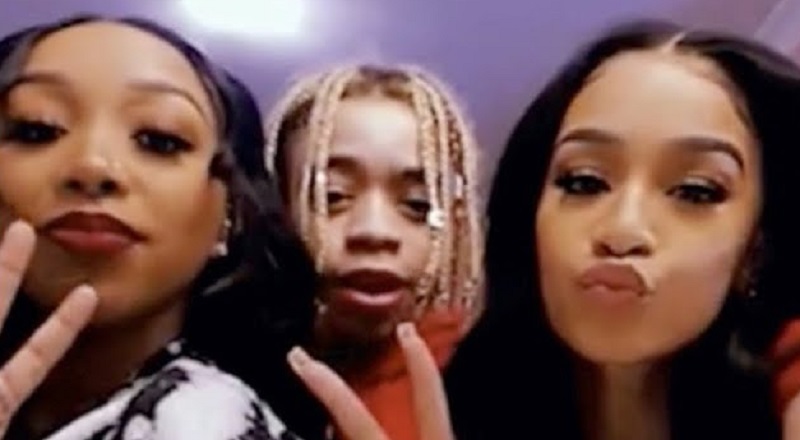 Today, King Harris, T.I.’s second-youngest son, turns seventeen. In celebration of his birthday, King had a wild party, which he shared via social media. Most of the videos have been removed, due to the explicit nature.

T.I. has made a name for himself as a strict father, to his daughters. A couple of years ago, he sparked much outrage for how he was treating his daughter, Deyjah, when she was only seventeen years old. Meanwhile, King Harris is partying with strippers.

King Harris had a wild party, celebrating turning seventeen, with his friends. According to reports, people who saw the actual video, he had drugs and strippers present. Many people have called into question T.I., who went over and beyond to protect his daughter, but has been quiet about his son’s party.