Home » Hip Hop News » Kirk gets dragged for saying Rasheeda is a sucker for having a dinner with her sister, that he has to pay for #LHHATL 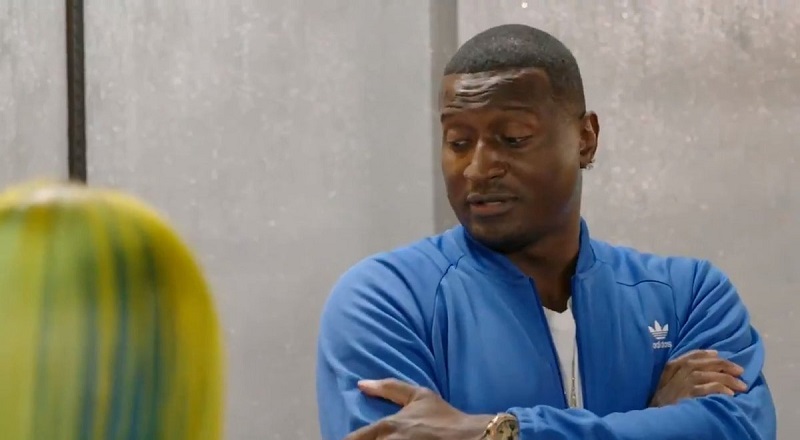 One thing is for sure, Rasheeda may have forgiven Kirk for all the things he’s done to her, but the “Love & Hip Hop Atlanta” fans won’t. On tonight’s episode, she was dealing with her estranged sister coming to town. This caused a disagreement between the Frosts.

Infamously, during the season two finale, Kirk and Rasheeda got into a fight. This fight led to him hanging out with Benzino, where there were several ladies in a pool. While he didn’t outright cheat, he was there with many women, so he was on the outs with his wife’s family.

On tonight’s “Love & Hip Hop Atlanta” episode, Rasheeda told Kirk about a planned family dinner. Because her estranged sister was going to be a part of it, he called her a sucker, which led to much outrage from the fans. They said Kirk is the real sucker, but agreed she is, too, for all the times that she’s taken him back, over the years.

More in Hip Hop News
Fans on Twitter say Yung Baby Tate should move on from Guapdad, dragging him for how he treats her #LHHATL
A Rep For Kanye West Has Reportedly Confirmed August 6 Release Date For “Donda” Album