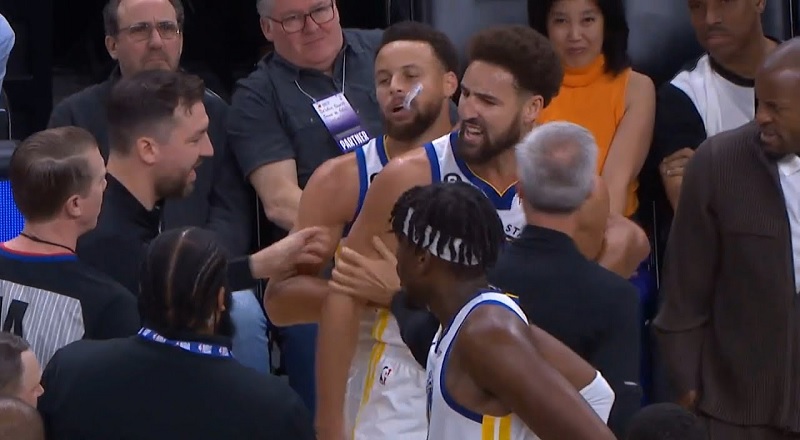 Klay Thompson has emerged as one of the greatest shooters of this generation. The 2014-2015 season was a breakout year for the Golden State Warriors. Not only did Stephen Curry become a superstar, but Klay Thompson also became a household name. Thompson put himself on the map by scoring the 40 points against the Lakers, early in the season. After that, Thompson became a household name, when he scored 37 points in a quarter, against the Sacramento Kings en route to scoring 52 points in the game.

Klay Thompson made his NBA Finals debut in 2015, where he competed every year until 2019. During that series, Klay took an injury in Game 6, when it looked like the Warriors would win. Despite losing Kevin Durant, earlier in the season, Golden State looked poised to win. However, once Klay went down, Stephen Curry, alone, was not enough to handle the Toronto Raptors with momentum. The Warriors would bottom out in 2020, slowly working their way back to the top.

Klay Thompson made his return, last season, after missing essentially three years. When Klay returned, the Warriors were tied with the Phoenix Suns for the NBA’s best record. While the Warriors plateaued, the Suns kept winning. However, in the playoffs, the Warriors got hot again. As a result, fans looked forward to the Warriors and Suns playing in the Western Conference Finals. Unfortunately, the Dallas Mavericks spoiled this. Last night, fans got a taste, when Klay and Devin Booker got into it. Not only did they clash, but Klay went at the Phoenix bench, leading to his ejection.