Home » Hip Hop News » #KMichelle fans side with Melisia and they believe K. Michelle is gay, seeing how she still messes around with women 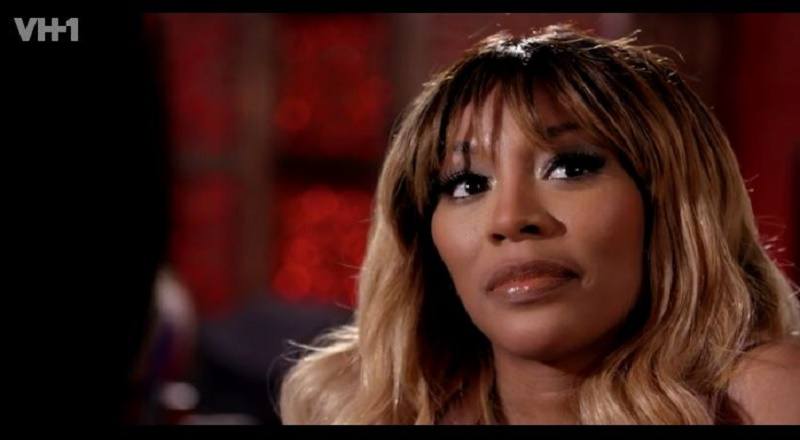 Over the course of her career, K. Michelle has always been open about her lifestyle and her preferences. While K. Michelle is a mother and has dated several high-profile men, she also dates women. More often than not, K. Michelle sleeps with women, mainly her female friends.

Known for her curves, K. Michelle made one of her longtime friends actually fall for her. As it was revealed in tonight’s “My Life” episode, K. Michelle and Melisia had relations with each other. Despite K. Michelle bragging about her doctor boyfriend, she was letting her friend in.

While everybody sees where K. Michelle is coming from, they also understand what Melisia is saying. This, along with all of the other women K. Michelle has been with, has fans siding with Melisia. They feel K. Michelle is indeed gay and, at the very least, not ready to be in a relationship, seeing how she’s cheating, regardless of gender.

More in Hip Hop News
Method Man surprises fans with his #LHHNY cameo appearance and the ladies swoon over him
Will Packer talks film industry, #BeingMaryJane season four, and more with #TheBreakfastClub [VIDEO]