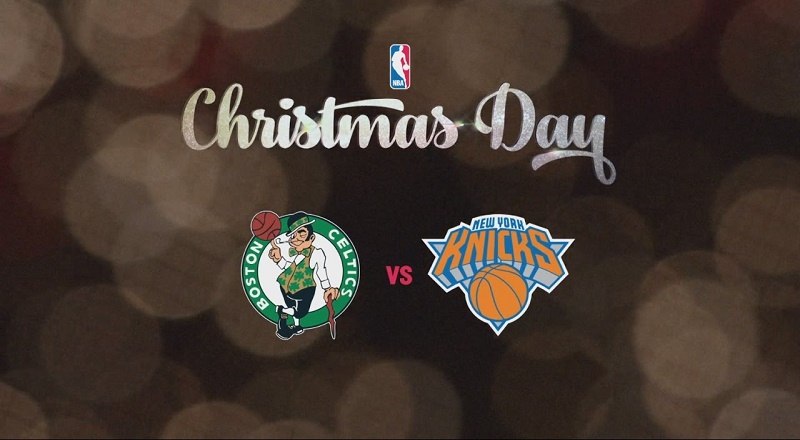 Hope everyone out there is enjoying a great Christmas with their family and friends. When the holidays come, also comes the annual NBA games to celebrate the day. The only question, though, is what games are on to root for.

D-Wade left the Miami Heat and Kobe Bryant retired, so that tradition is gone, for now. Despite the Houston Rockets being surprisingly good, that surprisingly part leaves them out. But, the New York Knicks and the Boston Celtics made it, due to preseason expectations.

The New York Knicks, and their fans, are calling this #Knicksmas and they are all ready for it. Honestly, it’s two teams that will probably be fighting for one of the last three playoff sports, but that’s why this just might be a really good game. Knicks fans are on it, already, they want this W so they can get back to .500.

Watch the preview below:

Read the #Knicksmas tweets below: