Home » Hip Hop News » Kodak Black and his team get handcuffed and searched by the police after club brawl! (FULL VIDEO INCLUDED) [VIDEO] 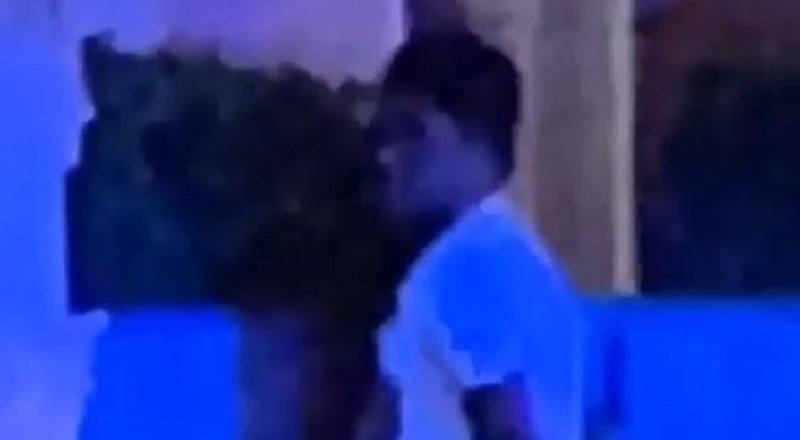 Last year, Kodak Black finally broke into the mainstream, and had one of the biggest hits of the summer. In addition to “Tunnel Vision” being a major hit, he inspired the biggest hit of last summer. Cardi B gave props to Kodak for inspiring “Bodak Yellow,” her breakthrough single.

Kodak Black and his crew, according to an eye witness, got into an altercation at the club, last night. This led to the police being called and they wasted no time handcuffing Kodak and his crew. Despite being searched, no arrests were made, and Kodak Black was free to go.

More in Hip Hop News
Blueface performs in front of sold out audience in Tacoma, Washington, after Drake co-sign and hitting the studio with Quavo [VIDEO]
Birdman and Jacquees ft. FYB and King Issa – “Depend” [VIDEO]