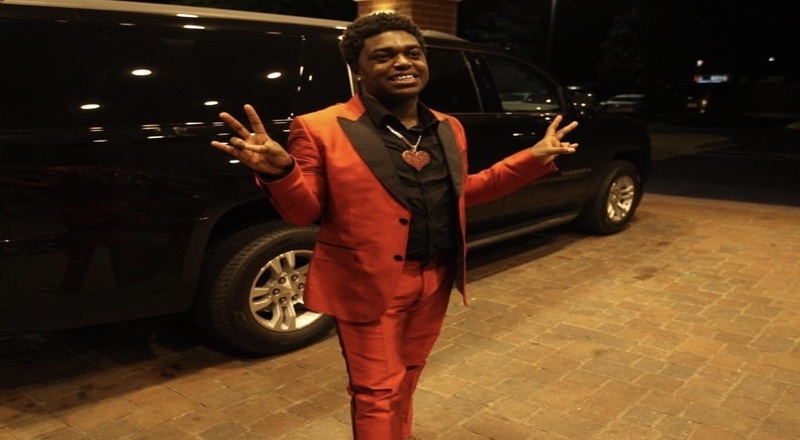 Kodak Black is set to release his sophomore album “Dying To Live” on December 14. The first three singles have already been released with “If I’m Lyin’, I’m Flyin’,” “Take One,” and the platinum record “ZEZE” featuring Travis Scott and Offset. Now, the Sniper Gang rapper is ready to put out another song prior to the project’s release.

Kodak took to social media tonight to announce a new track off of the album with “Calling My Spirits.” It will drop at midnight. He’s been building a lot of momentum with the ZEZE hit single so Calling My Spirits will most likely do well also. Check out the announcement for the new single below.

Continue Reading
You may also like...
Related Topics:Calling My Spirits, Dying To Live, kodak black